society and culture under threat in Greece

On the 11th of November 2011 Mavili Collective, a small group of artists and theorists, occupied the historical disused theatre building of Embros in Athens, deserted and left empty for years by the Greek Ministry of Culture. The aim was to re-activate and re-occupy this space temporarily with their own means and propose an alternative model of collective management and contemporary forms of cultural production.

The occupation began with an open, intense daily 12 day program that took place throughout the space with an emphasis on access and action. Just some of the events were: emerging dance and theatre makers shared tactics and methodologies for development, panels were organized by scholars as public debates on urgent issues, the archiving of undocumented and unknown “Greek new work” was initiated inviting artists to present their work. Artists, theoreticians, academics, activists, practitioners and the public came together beyond the limits of their practice and the market’s structural demands of “the artistic product“. The space operated as a constantly re-evaluated experimental common through an open system that offers the potential to re-think relations between people and possible roles for art in society.

After several attacks and closures by the Greek state Empros Theater still remains open and active two years later. Run by an open assembly this organizational model emerges from the current lacks and shortfalls of our system and attempts to interrogate the global changing landscape at this moment in time.

In September 2013, EMBROS was once again forcibly closed, this time from TAIPED -Hellenic Republic Asset Development Fund (HRADF), a company responsible for the auctioning and privatizing of public assets, which appears as the new owner of the space. However, the legal documents for this transition seem vague and imprecise and the space is not properly described nor located with its exact address. Although the space re-opened a few days after its closure, on October 30th two actors were arrested and evicted with a series of charges.

Threatened yet again with closure and in solidarity with the two actors recently arrested during rehearsals in the space we are in dire need of international support. Please read the petition’s accompanying texts for more info on the space and what is going on. Thank you! 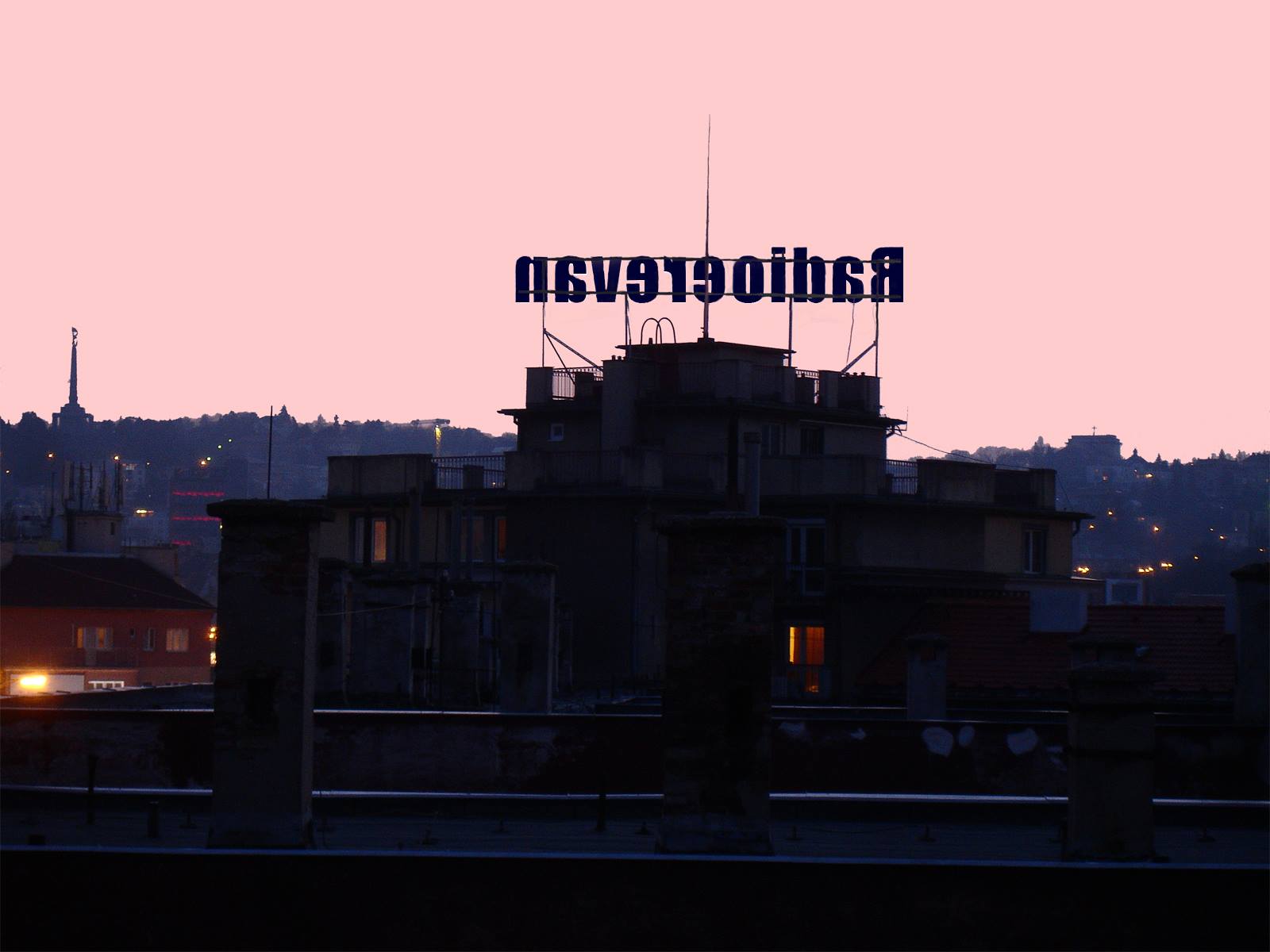 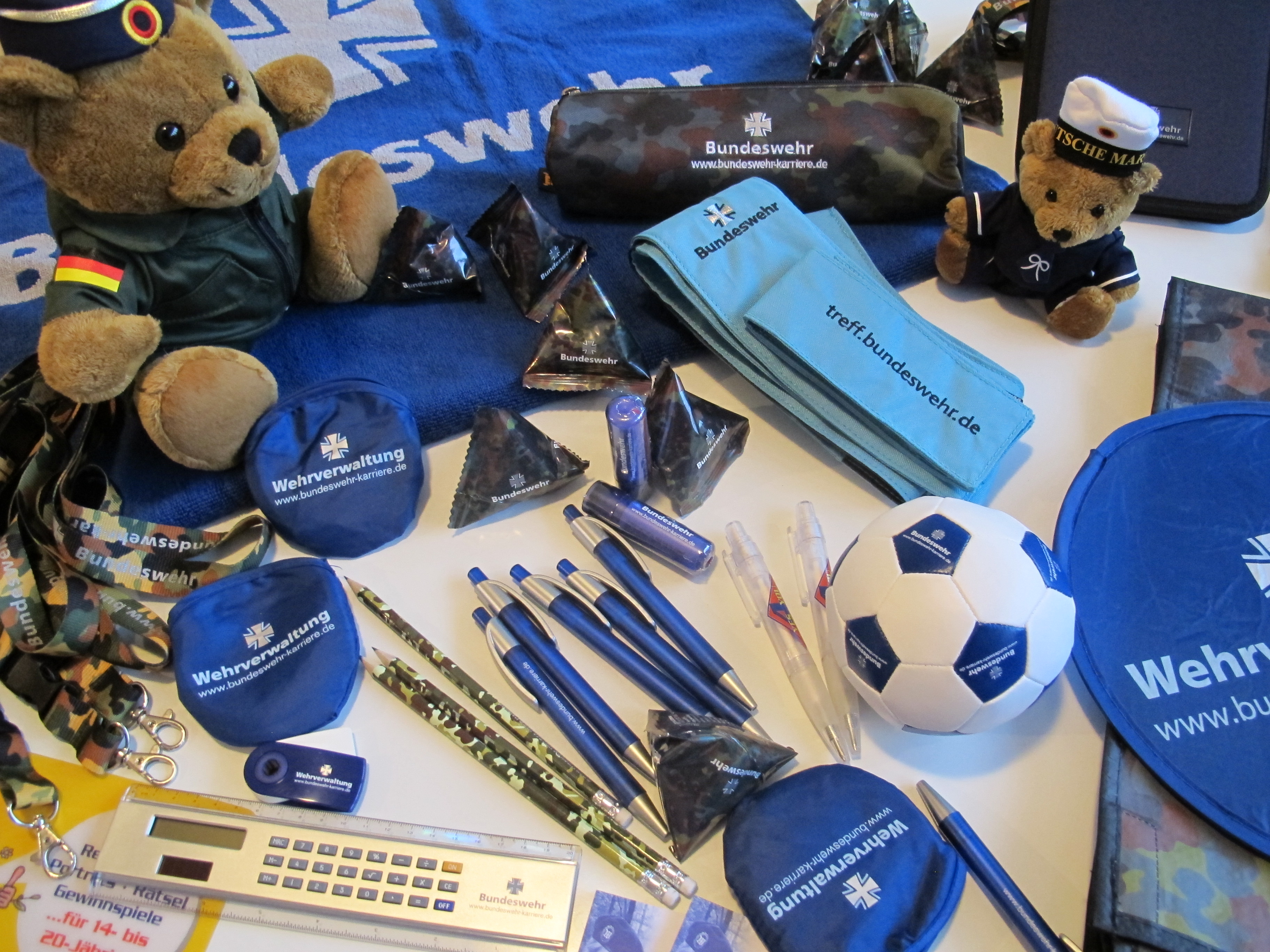